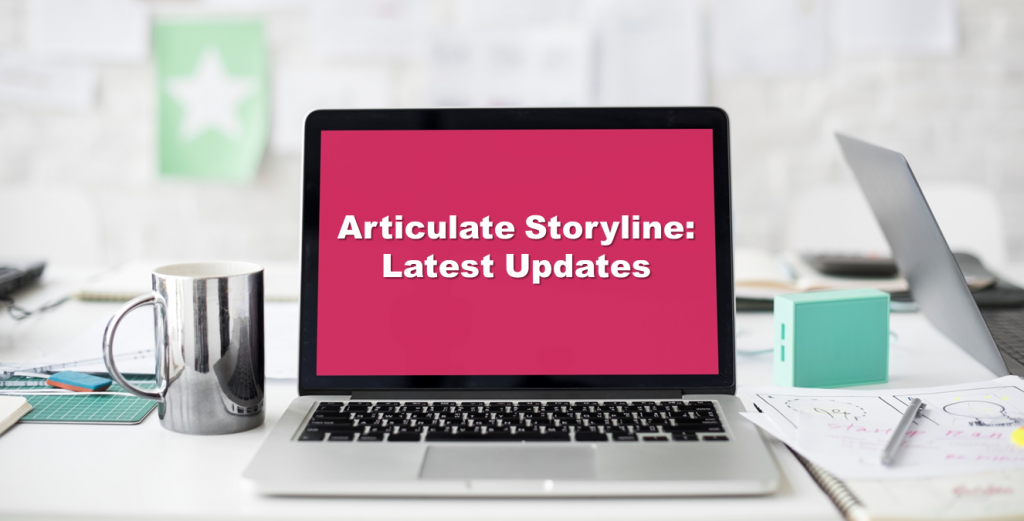 Although Articulate came up with its latest updates in November, 2017, I was able to look at them only by second week of December. And to my surprise, the updates this time made my Christmas weekend awesome. Let’s look at the latest features that Articulate has packed in the Storyline 360. 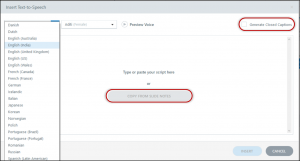 Some other awesome updates in the current batch:

These updates mark a promising start for a great year ahead. Wish you a Happy New Year!